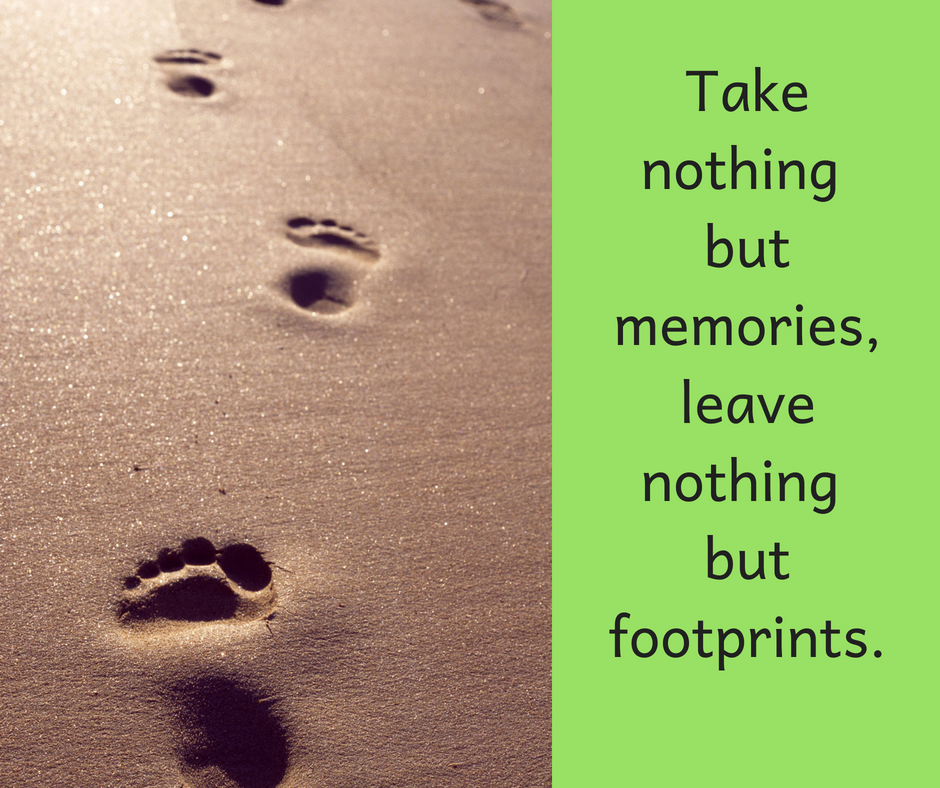 The weather has been glorious recently and this has meant plenty of people out and enjoying our beautiful park.

Sad to say that the increase in users has gone hand in hand with an increase in litter. This has come at the same time as the Council has replaced some bins, moved others and removed a number as well. The new bins do look smart.

Many people have approached us recently both in the park and on Facebook to comment on the bins, and the amount of litter and dogs’ mess in the park. Just look at this response from May!

So, what has changed with the bins?

Bins in the paddling pool area

All of the litter bins within the popular paddling pool & young children’s play area have been removed or re-positioned so now there are no litter bins within the fenced off area. The amount of litter in this area has increased and of particular concern are nappies discarded by irresponsible parents. These are getting shredded by the local bird life and the residue is both hazardous to park users and extremely difficult for the litter pickers to deal with.

Bins have, however, been positioned by each of the entrance/exits to this area and we encourage everyone to use these.

Bins by the carpark

There used to be three bins by the car park – this has now been reduced to just one. FOHP litter pickers are finding piles of rubbish where the bins once stood. We encourage people to walk the extra few meters to the nearest bin and dispose of their rubbish responsibly.

FOHP’s response to the litter

So much litter had been deposited in the park over the spring and summer weekends that Monday litter picking parties have been hastily assembled to clear the weekend litter – these extra sessions have continued throughout the summer. This is in addition to our normal Wednesday sessions. We would like to extend our thanks to all the litter pickers who continue to give up their time to keep our park clean and tidy. Thank you!

As well as the FOHP litter pickers, it has been heartening to see an increase in the number of individuals who have been pitching in and picking up litter whenever they are in the park. We’ve had several messages on our facebook page from members of the public wanting to thank these amazing people. So, on behalf of all of us at FOHP, thank you! And keep up the good work.

We have talked to the Council about reinstating the bins that were removed – we have been told that these will not be reinstated. However, FOHP and the Council are working together on other solutions to the littering issue, and several options are being considered.

2 temporary wheelie bins have been placed in the park. We are currently in discussions with the Council to reposition these temporary bins to the areas that our volunteers say are most litter-prone. Watch this space!

Together, we have also launched an awareness campaign on Facebook and used our newsletter to highlight this issue. And both the Council and the Friends are looking into the options for “2 Minute litter pick” A boards that can be positioned around the park for anyone who wants to be a 2-minute litter hero.

What can I do?

If you are reading this, then I guess you are one of the 99% who disposes of their litter responsibly. Thank you! But if you would like to do something more to help keep our beautiful park clean and tidy, then consider joining one of our litter picking sessions. Find out more here. Alternatively, you could become the park’s latest “litter hero”.

As for me, I like to think of this little motto every time I am in the great outdoors: Take nothing but memories, leave nothing but footprints.

It’s great that so many of you have contacted us about these issues. Remember that in the first instance, you should report any problems in the park directly to the Council. You can do this by following this link to the Council’s “report a problem” page.