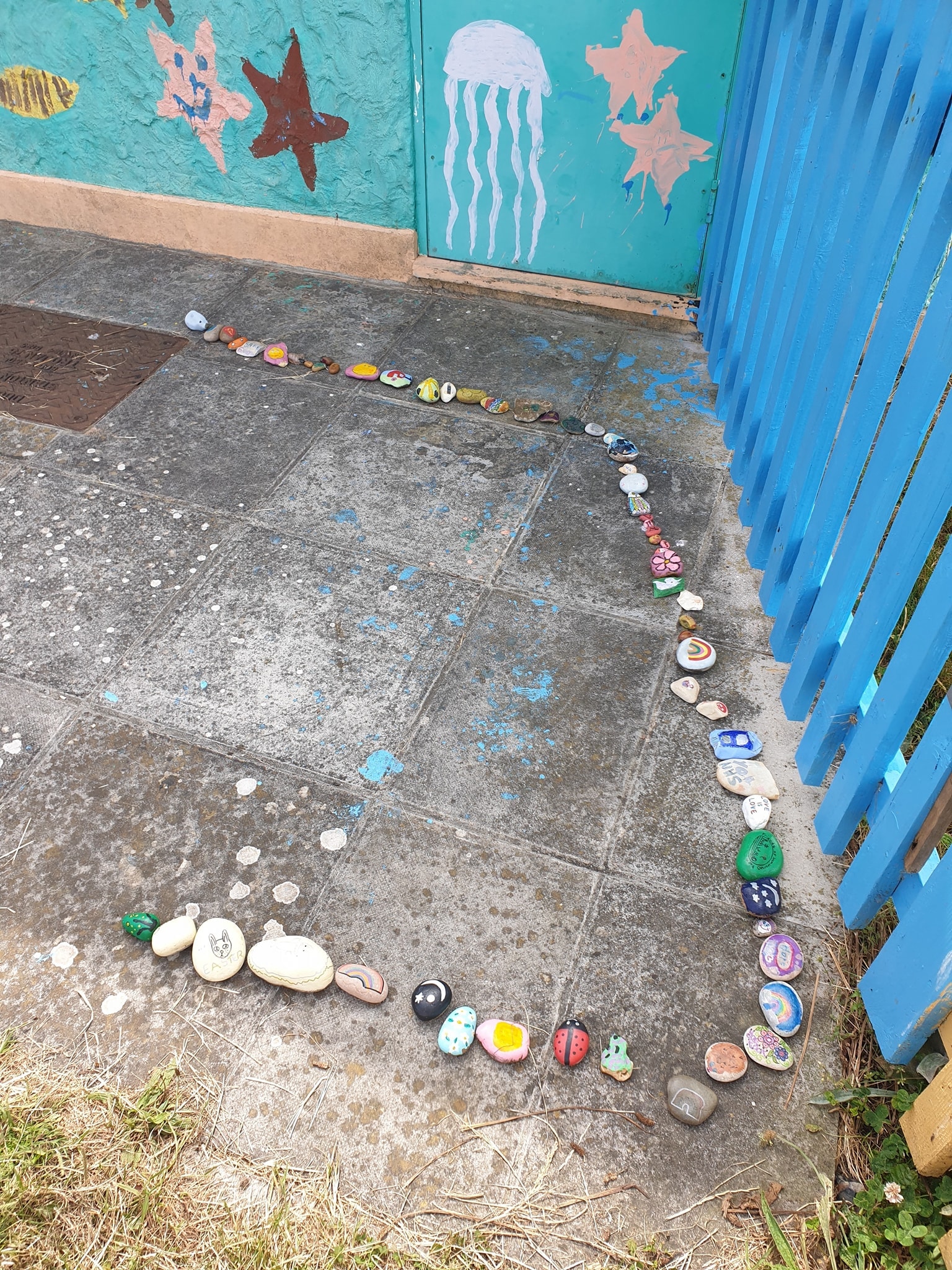 You are sure to have come across Sid the snake if you’ve been in the park over the summer months.

He was started by park user Emma as a way for the community to come together during the Covid-19 lockdown. Loads of local people got involved and Sid the snake began to grow stone by stone!

Sadly, some stones went “walkabout” – so many in fact, that we began to wonder what we could do about it.

What next for Sid the snake? 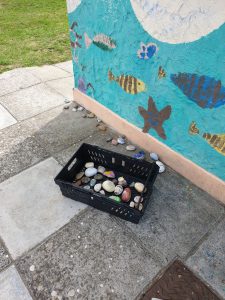 It was suggested that Sid could become a permanent feature in the park. So we collected up the remaining stones and asked people to paint up and hand in any final stones. The deadline for these is the end of the October half-term – so there is still time to get painting! We’ve had a great response so far.

The next steps are to varnish the stones so that they last in the weather, and then we can see about permanently installing Sid somewhere in the park. BCP council have said it’s OK, as long as we can agree on a place with them that’s safe for all park users.

So there you have it, Sid the snake should be slithering back into the park later in the year as a reminder of this very, very strange year.