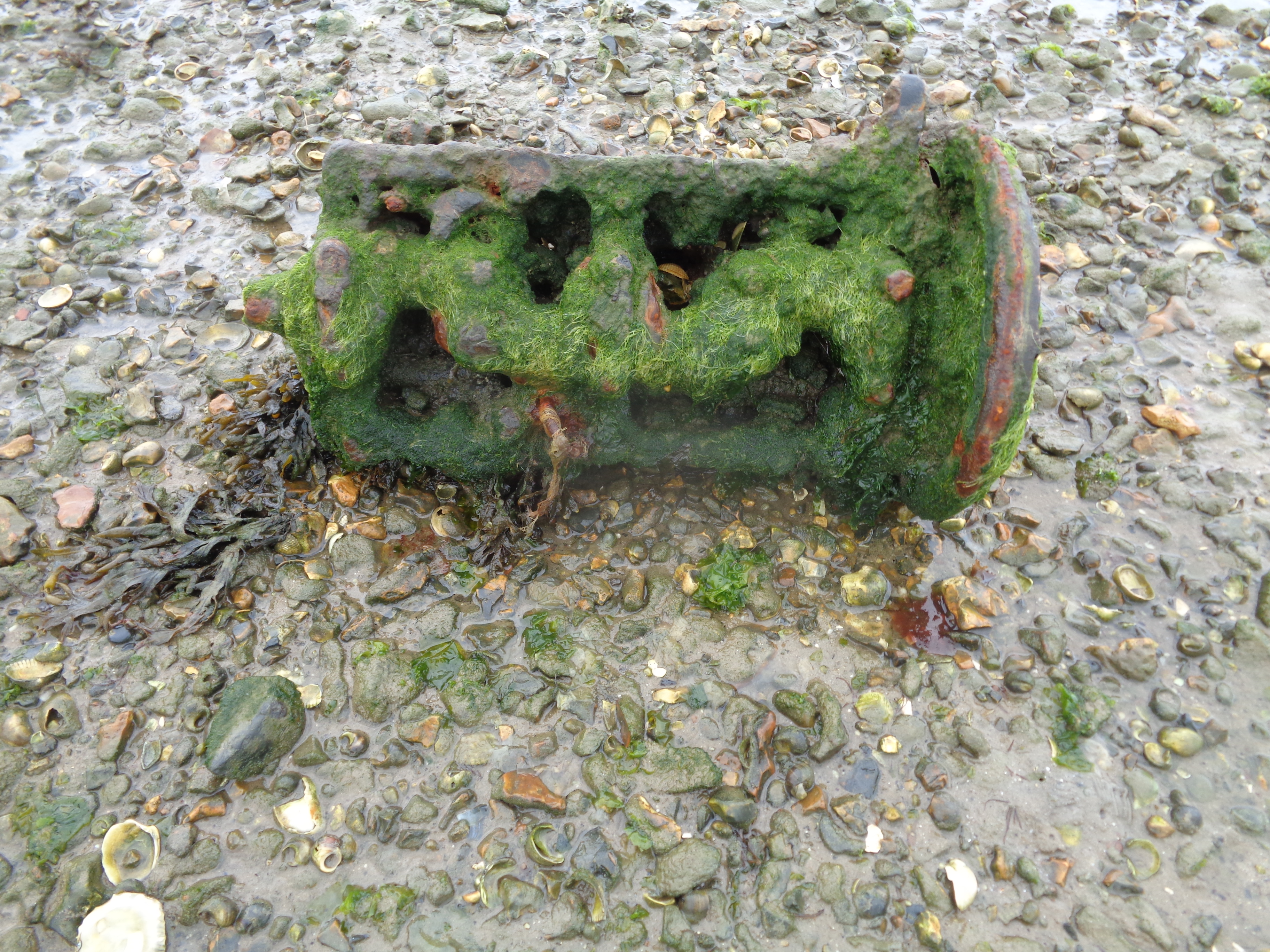 It was still the month of April when our first rose, pictured here, burst into life. It was very early in the season, but a welcome sight. And hopefully there are many more to come.

A few days later it is now into May and as you can see quite a number of our spring flowering bulbs are still providing a bit of colour in the park.

Last week we had another of our occasional park visitors – a Little White Egret.

For some time now their numbers in this area have been on the increase since they first arrived from France and started breeding in the mid-nineties.

Little Egrets are easily recognised by their long black beak and legs with yellow webbed feet and upright stance.  This one was seen socialising with the resident seagulls at the eastern end of the park. 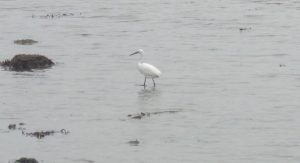 The power of the sea

The waters within Poole Harbour are generally considered to be relatively safe and not normally known for rough conditions.

Nevertheless, it must have taken some waves of considerable strength to wash up an item as heavy as this. A cast iron engine block complete with crankshaft that has recently appeared on the shoreline within the park. 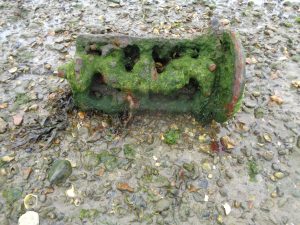 Pictured here is Chloe – a regular member of our Wednesday volunteers. When it comes to litter picking, a four-year-old certainly has an advantage over most of her elderly colleagues.

She can get into places the others have no chance of reaching. Evidence of this is when she pulled out this old bicycle basket from the hedge bordering the railway, it must have been there some considerable time.

She also comes into her own when litter picking the shrubberies at the Branksea Avenue end.  At her low level she can spot litter others cannot see and she won’t give up until the offending bottle or can is in the firm grasp of her litter picker. 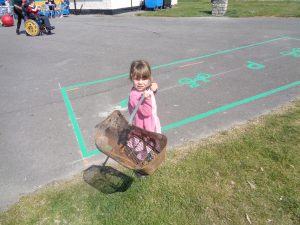 If you would like to get some fresh air, meet people and make a difference, then come and join one of our volunteering groups.

Wednesday Volunteers – meet every Wednesday in Hamworthy Park, 10.00am outside the park cafe. Just turn up!

Saturday Volunteers – we run a programme of Saturday volunteer events roughly once a month.