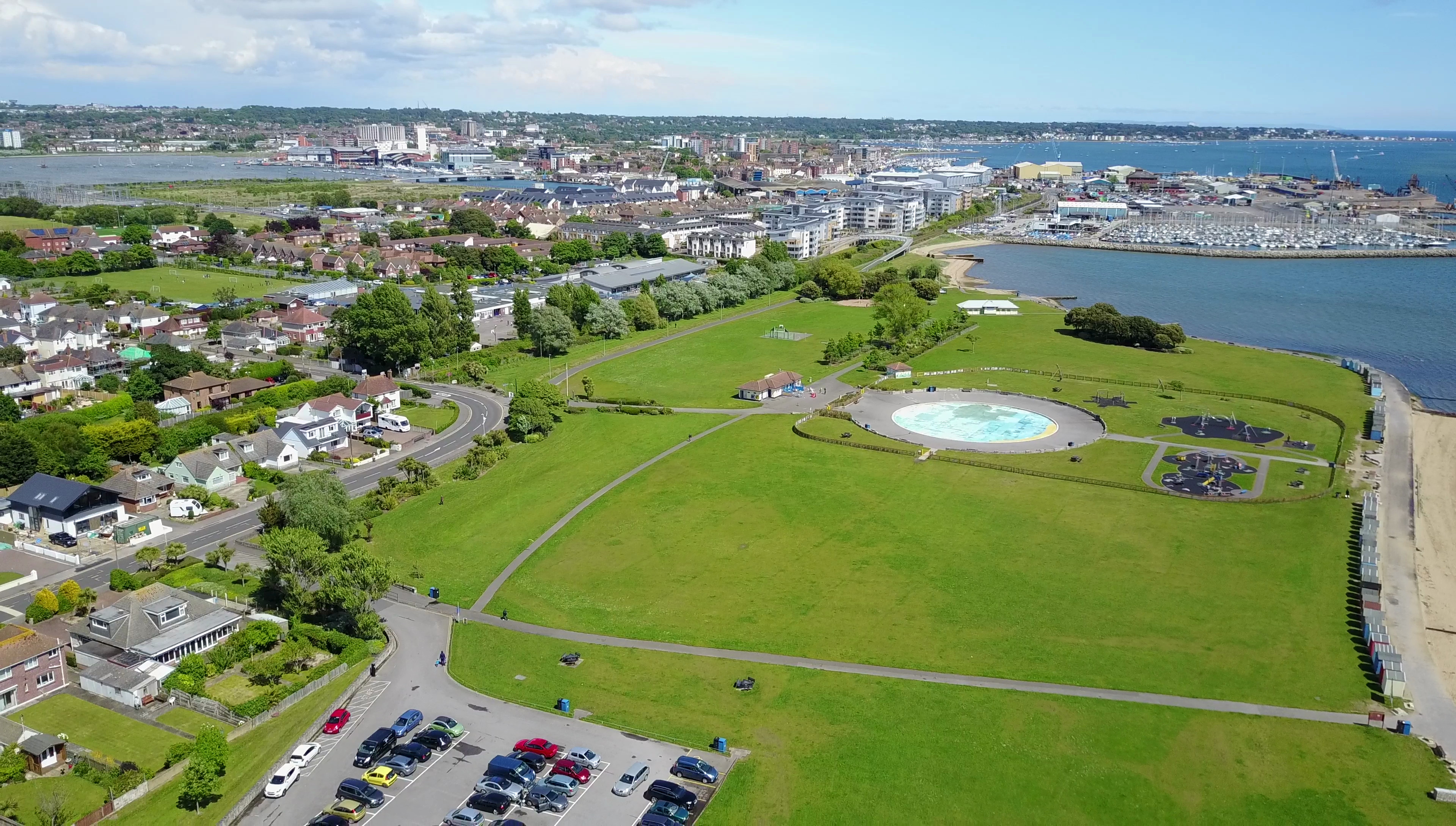 You may remember that last year, litter was a big problem in the park over the summer months. And you’ll have seen it for yourself when using the park.

Last year, there was an increase in park use due to the warm weather, along with the Council’s policy of removing some bins while replacing others.

Of particular concern, all the bins were removed from the fenced-in paddling pool and play area. This area has a number of picnic benches and is heavily used by families visiting the paddling pool, eating picnics and playing on the play equipment.

It’s the one place in the park that really needs litter bins! Why? Because it is where the most litter is generated. Also, with all the bins being outside the fenced area, parents/carers feel uneasy about leaving children in this area unattended while they take litter outside to the bins. Equally, they are unhappy about letting children out to put litter in the bins themselves as they pass out of view.

The removal of these bins was supposed to reduce the amount of litter being dropped in the fenced-in area. However, it has resulted in an increase in litter, smashed glass and dirty nappies.

Also, the removal of a number of bins from around the car park has resulted in a noticeable increase in littering there. Again, this area has picnic benches and is heavily used – one of the places you that really needs bins.

These increases meant that FOHP litter picking volunteers were in the park 2 to 3 times more than normal last year – an unsustainable amount.

You can read about the issues from last year, here, and a follow up at the end of the season, here.

This year FOHP have tried to get ahead of the curve with mixed results.

Discussion with the Council

In March, we sat down with the Council to discuss possible ways of reducing litter for the 2019 season.

Ideally, we want bins reinstated in the fenced of paddling pool and play area, and by the car park. We have been told previously that this will not happen.

In addition to this, our suggestions included:

Of these suggestions, the Council agreed to place two temporary bins in the park – but like last year, they will not put both of them where our volunteers suggest.

FOHP have been running litter picks with various nurseries and youth groups. This helps teach children the value of looking after our green spaces and hopefully, they’ll grow up to respect our open spaces. It also means more litter getting picked in the park.

In addition, we’ve had a number of local groups asking to pick litter in the park. Of course, we said yes! And thank you!

We will be making our local Councillors aware of the issues as well as organising additional litter picks in the park over the summer months.

The issue of bins in the fenced off paddling pool and play area is a safety issue as much as a littering issue and needs to be addressed – ideally with the reinstatement of these bins.